What Penetration Testing Is and How It Can Benefit Businesses

When we go out of the house, we make sure to lock the doors, and the security cameras are working to prevent intruders entering your property. The same applies to a computer. Various systems are created and implemented to ensure computer data’s safety.

Despite “strong” security features, a lot of computer systems still get hacked, and all important data compromised. In fact, computer hacking has become too sophisticated and damaging enough to compromise even the security of confidential government information.

What is penetration testing?

Penetration testing is also known as ethical hacking or pen testing. It involves testing web applications and computer systems in order to detect potential security lapses which cyber attackers may take advantage of.

This procedure is done by “ethical hackers” or hacker-consultants, which are totally different from cyber hackers. The former are often hired to ensure data and systems security. The latter, on the other hand, does significant harm to an organization’s data security and messes it up.

Pen testing can be manually performed or automated through various software applications. Regardless of the pen testing method, both require data gathering before conducting the test. Likewise, the procedure will also determine malicious hackers’ potential entry points and then come up with an analysis report.

Why should businesses invest in pen testing? 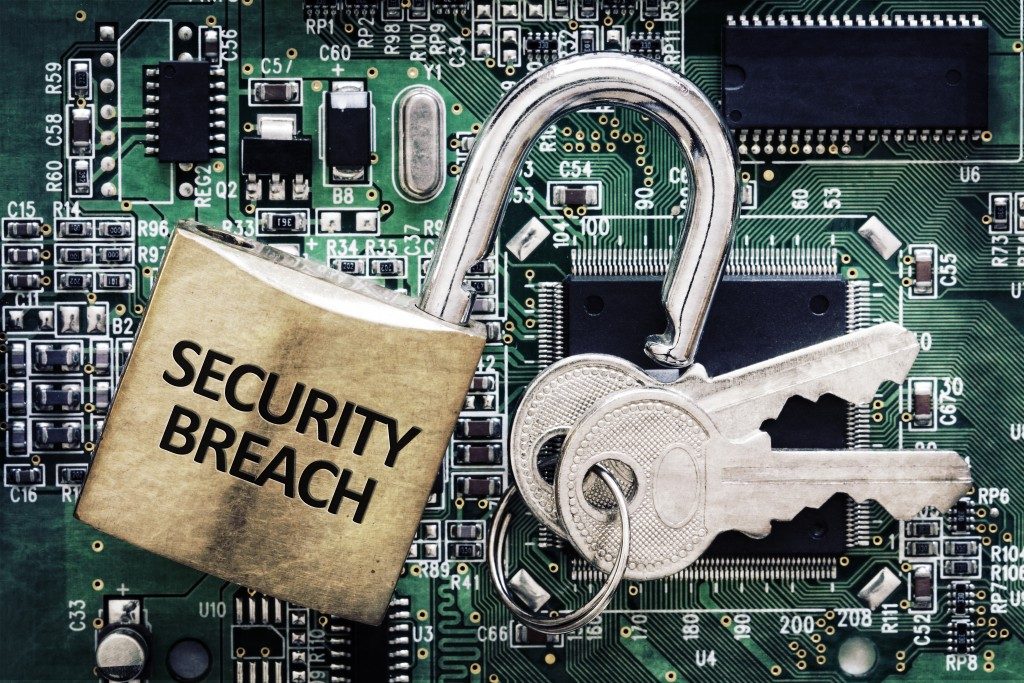 High-profile security hacking incidents have plagued various media outlets these past few years. This puts a lot of businesses at a high system security risk. More alarming is that even high-security anti-virus software and installing firewalls may be no match to malicious hackers.

1. It is a proactive way of discovering system issues.

Ethical hackers, also known as the “good hackers,” tests an organization’s system’s ability to resist hacking incidents. These system vulnerabilities can be due to bugs, questionable security settings, or code errors.

2. It can help reduce remediation expenses.

A lot of malicious hackers will ask for large amounts of “ransom” so you can retrieve important data, and that means serious business. On the other hand, a security breach can cost as much as millions of dollars to recover from its devastating effects on the business.

Pen testing will help prevent such potentially catastrophic effects on businesses. Ideally, pen testing should be done once or twice per year.

However, it depends on the recommendation of experienced security analysts. Likewise, they would also recommend other effective ways to secure sensitive company information.

3. It will protect your brand image.

Security hackings can put your confidential organization data at high risk and lead to damaged brand reputation and loss of customer trust and loyalty. These can be avoided by investing in pen testing.

Like how you protect your property and even yourself from malicious attackers, the same should apply on securing confidential digital information. That is why it is wise for companies to invest in penetration testing and ensure your business’ security.