Ad Targeting Does Not Have to Be Intrusive: What to Do

In 2018, it was discovered that Cambridge Analytica, a political data-analytics firm, and Facebook, one of the biggest social media sites in the world, were implicated in a massive data breach.

It was found that Cambridge Analytics scraped the personal data of over 87 million Facebook users using an external app to build psychological profiles of voters to be used for targeted ads for political campaigns. Facebook found out about it very early on but did not do anything for years. The company founded by Mark Zuckerberg was forced to pay a fine of $5 billion, the highest ever given by the Federal Trade Commission.

In the Age of Data Collection and Targeted Ads

So much of our data is being collected online. Almost every website you interact with uses tracking technology to collect data about your preferences and behavior online. The goal is to personalize your experience and curate the content you see based on your interests.

At first, most people did not mind the tracking. However, the Cambridge Analytica scandal revealed how our data could be used against us, so now, people are warier about tracking.

However, tracking offers tremendous opportunities for advertisers to craft an effective target segmentation strategy for marketing. The data collected from users allows them to know their customers better to better serve relevant advertisements.

Can ad targeting ever be non-intrusive? It is possible.

Targeted advertising has been around for years and, while it can benefit small businesses to boost sales, it is not always helpful. Take, for example, a teenager who the retailer Target figured out was pregnant based on her previous purchases. The high schooler’s father walked into the store, carrying the coupons for baby products that his young daughter received in the mail. It turned out she was indeed expecting.

It illustrates how invasive data collection and tracking can be. While it can give the customers promotion for what they need exactly when they need it, it turns them off.

A study conducted by researchers from the Harvard Business School found that consumers are less likely to engage with ads that were served to them based on their online activities, a strategy that many advertisers use. 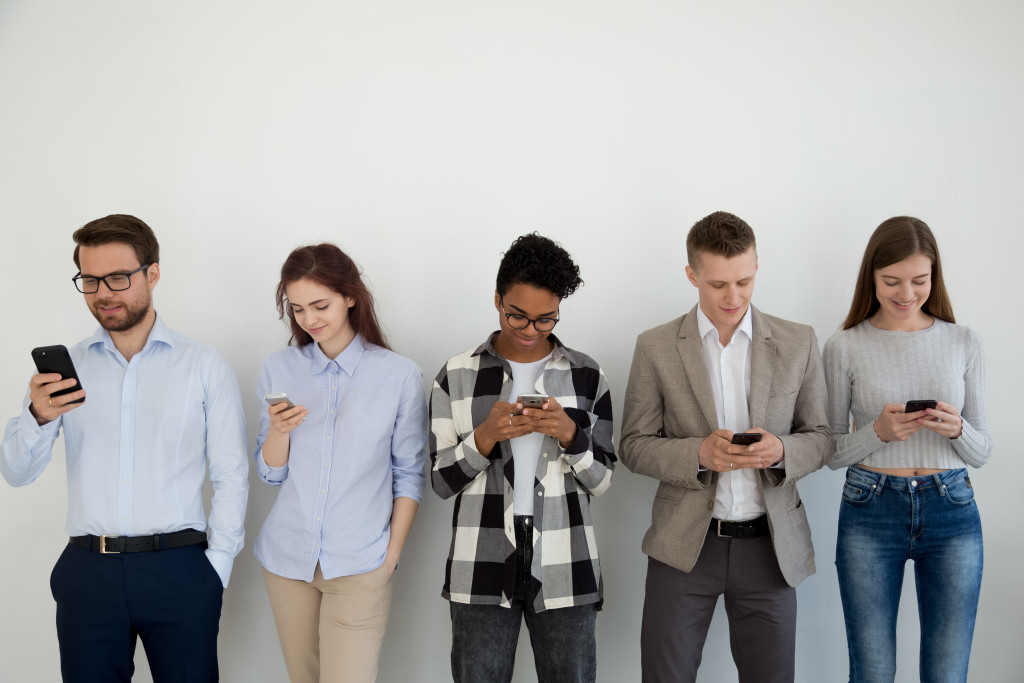 So, targeted ads are not always effective. The research revealed that consumers feel intruded on by these firms that follow them around the web, pushing products they looked at for a few seconds. They find it creepy. It feels, to them, like people talking behind their backs. It is inappropriate, and, as a result, they ignore whatever the ad is selling them.

However, brands and advertisers should not come up with sneaky tactics to push targeted ads. On the contrary, there are ads that consumers responded positively toward, and it involves transparency.

Transparency Is the Best Strategy

The study found that if the company is open to the fact that they use targeting methods that are deemed acceptable, then it will not negatively affect purchasing decisions. Being upfront about showing ads based on the links that a customer clicked beforehand is considered non-invasive.

Where User Data Comes from Matters

The study also found that consumers do not like to be followed across the web. The researchers conducted an experiment with 449 participants recruited from Amazon’s Mechanical Turk. They were asked to look at two types of ads for a fictional bookstore.

One ad stated that the customer was targeted based on the product they clicked on in the past. The other ad divulged that the customer was targeted based on their activities on another website. Unsurprisingly, the first type of ad was more effective. It revealed that showing products based on activities on that website was preferable to showing products based on what they did on another website.

In another experiment, the participants were presented with two ads using different types of user data. One used publicly available data such as age, country of origin, or sex. The other ad admitted that it used data inferred based on online activities. They found the ads with inferred user information were 17 percent less effective.

Ad targeting can effectively achieve its goal: to offer consumers a smooth and personalized shopping experience. However, brands and advertisers need to be careful not to cross the line. Consumers do not like ads to be invasive. They prefer a strategy that upholds transparency.