Traditional Media: Going Back to Basics

While technology continues to advance and develop, people’s daily activities change as well. Today’s generation is more inclined to using contemporary technological trends. You might think that the glory days of traditional media like print and television have come to pass now that people are more engaged in the world wide web. Well, you cannot blame them as the Internet is so powerful that it can disseminate information in the blink of an eye.

We all know that newspapers take at least a day before they release the latest news. The same can be said about television news programs as they are somehow delayed in relaying important information because of the complex process of video production. Websites and social media platforms, on the other hand, allows the projection of real-time events and happenings both in the national and international scope.

So, with all these competitions, what makesconnected TV advertisements still reliable and a keeper in the marketing world?

The Classic Mode of Entertainment 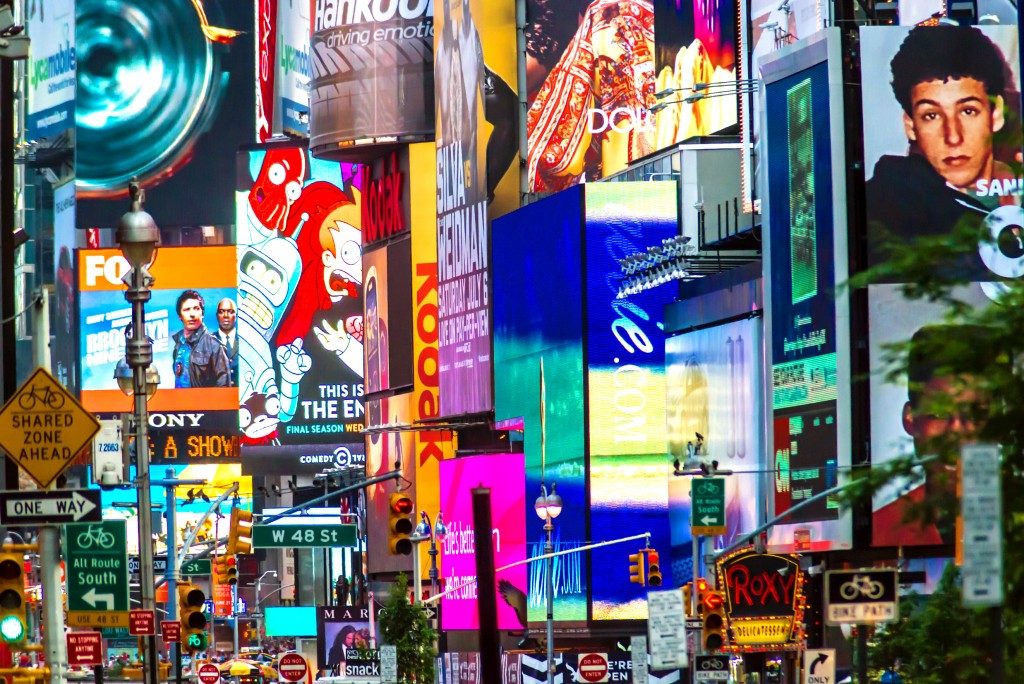 It all began with the Scottish and American inventors John Logie Baird and Charles Francis Jenkins, who are credited for the invention of the first television device in the early 1920s. Although, before them, the first mechanical television is developed by a German inventor named Paul Gottlieb Nipkow. More than two decades later, in 1941, the golden era of television started, by airing the first television advertisement.

Long decades have passed, and television programs and advertisements are still making an impact amidst the booming presence of the Internet. The battle between TV and the Internet is toe to toe. It’s because many households around the globe have either of the two or both in their households.

Statistics show that between 2012 to 2017 alone, there are 299 million television sets sold worldwide. We can safely assume that an average household has two or more television sets, not to mention that technology allows for the production of TVs with better features today.

In addition, TV has already proven its reliability to the people. It will not drastically change the customs because TV can provide a wide array of programs to entertain its audiences.

Although some businesses tend to cling on the power of the Internet and go online, they must not forgo one reliable source of their profit—TV Ads. In a survey conducted by the Nelson Report in 2017, it has been found that the average time spent watching TV is 238 minutes, that is 3.5 hours per day. Imagine how many times tv ads would appear within this period. In this manner, consumers with high purchasing authority such as housewives will choose to conduct their purchases with television advertising’s influence. We all know that mothers have the highest purchasing power, and TV advertisements are an excellent means of reaching them.

Furthermore, it is good to keep up with the trends but its highly important to utilize well-established classic forms of advertising that have stood the test of time. Just like the old children’s scout song goes: Make new friends but keep the old. One is silver, and the other is gold.