Top 7 New Technologies to Look Out for in the Future

With new technologies come new possibilities for advancements in the way various industries operate. Though still in the process of development, they have the potential to bring great changes in the future.

With great changes come new investment opportunities. Watch out for these 7 new technologies in the coming years.

A number of definitions have been made for AI, but it is generally a broad term for technologies that can perform tasks or solve problems without explicit human guidance.

AI has a wide range of applications. It can be used in e-commerce to improve customer experience and streamline business operations. In Medicine, it could potentially help healthcare workers identify diseases and develop drugs. It’s also used in self-driving cars and facial recognition technologies.

It is one of the most transformative technologies of the current era. What’s even more amazing is that it’s likely to grow in importance as time passes.

PROTACs are small molecules that can target specific proteins. Our cells have natural mechanisms that allow them to dispose of unneeded, damaged, or unwanted proteins. PROTACs leverage one of these mechanisms to destroy disease-causing proteins by tagging them for degradation.

PROTAC has the potential to cure diseases that aren’t treatable by normal drugs, including cancer. This technology could revolutionize biopharmaceuticals and save lives that would otherwise be impossible to save.

Quantum computing takes advantage of quantum phenomena to provide exponentially increased computing power. It is able to easily handle, analyze, and act on a large amount of data.

Quantum computers have the potential to disrupt computer security systems that use encrypted data. They can accurately predict various outcomes to make something like weather forecasting highly accurate. They could even help us figure out how to make other new technologies work. It might be the key to advancing AI.

The name might mislead you to think of physical robots, but it actually refers to software robots. RPA allows easy use and management of software robots to emulate human interaction. This allows businesses to automate repetitive tasks and streamline operations.

Admittedly, RPA isn’t the most exciting technology on this list, but it provides organizations with reduced staffing costs and less human error. It can be combined with other technologies to perform more complex tasks. It won’t completely replace humans, but it has the potential to replace more and more jobs as other technologies develop. 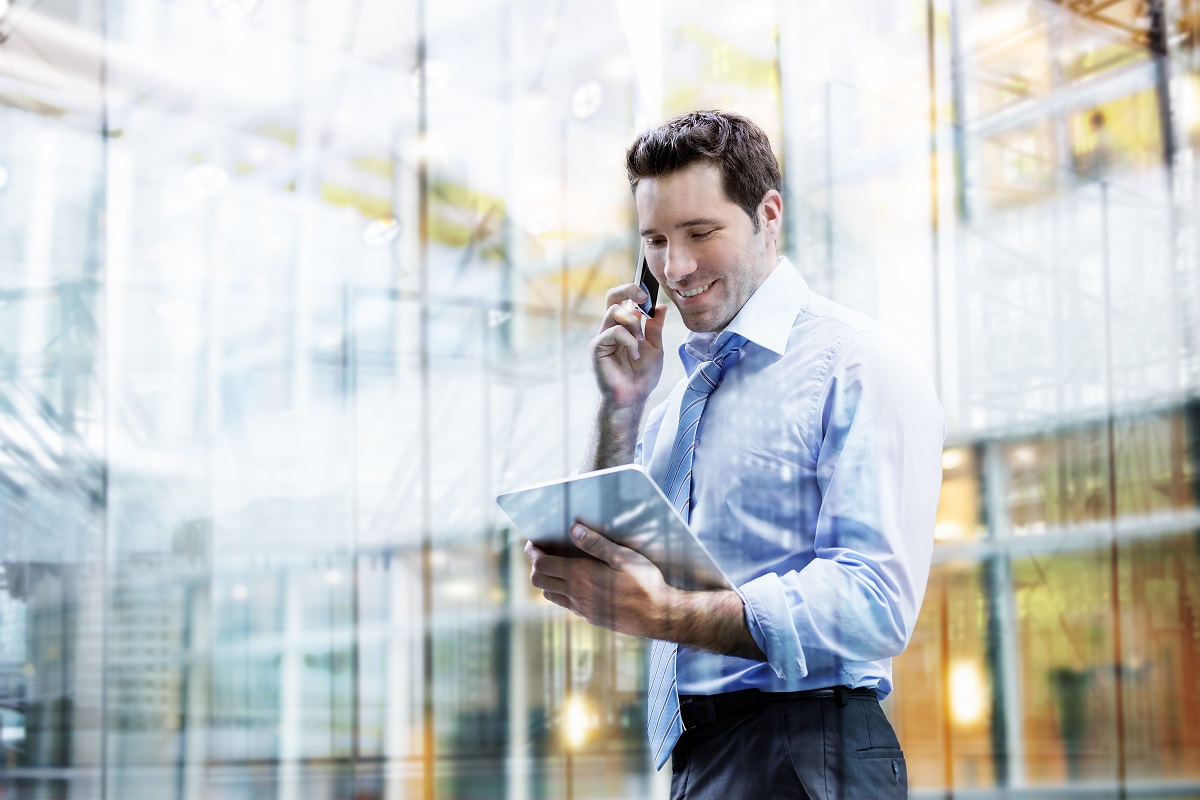 A blockchain is a type of database that collects information together in groups called blocks. The blocks are then chained together, hence the name.

Data stored in a blockchain can be decentralized, meaning it doesn’t have to be stored in computers under the same roof. You might think that this poses a security risk, but it’s the opposite.

Blockchains are highly secure. The computers are able to cross-reference one another, making it impossible to tamper with the data stored in a blockchain.

Blockchain is most known for its use in cryptocurrency, but it can be used to secure a variety of sensitive information like legal contracts, a company’s inventory, and medical information.

You probably have some idea of what 5G is if you know what 3G and 4G are. 5G is the next generation of mobile network technology. It improves on everything 4G could do by providing faster downloading speeds, a larger bandwidth, and less latency.

5G has the potential to enable other technologies like extended reality, smart cities, and self-driving cars. The increased internet speed and connection stability have applications in every industry. The increased bandwidth allows devices to collect and transfer more data than currently possible.

These technologies are most known for their applications in entertainment, but as they have the potential to have other applications as they become more developed.

They could be used to aid in everyday life or for training. For example, doctors could be trained through extended reality someday.

Be on the lookout for these technologies in the coming years. Make sure to take advantage of the opportunities they present, and you could potentially make highly lucrative investments.