In 2019, the fashion behemoth Forever 21 filed for chapter 11 bankruptcy. Around the same time, it shut down at least 12 stores in California alone. Some news reports suggest that it’s planning to close nearly 200 stores in the United States plus more in its international locations.

Granted, the brand was plagued with a growing number of problems. Some experts believe that its eager expansion, coupled with the high cost of space, drained its coffers. Most, though, believe that this could be a sign of the collapse of fast fashion.

What Is Fast Fashion?

There are at least two ways to define “fast fashion.” First, it could refer to the quick adoption of catwalk trends to retailer level—strike while the iron is hot, so to speak. And many reports already show how quickly consumers take a bite.

In 2015, the then-pregnant Duchess of Cambridge Kate Middleton was spotted wearing a polka-dotted frock dress, which sold for less than $70 in ASOS. Thirty minutes later, the same dress was sold out from the online shop.

Second, and perhaps the clearer way to define the word, fast fashion is a business model that involves replicating popular but expensive clothes and making them cheaper through mass production.

If there’s one thing people have learned from the Industrial Revolution, it’s that volume can drive prices down significantly, making them more affordable and accessible to everyone.

From a business perspective, fast fashion sells—big. It is one of the most profitable models because companies can sell in volumes, reach out to more customers, and expand their target market more quickly.

In the long term, it is besieged with problems, which also spell the significant decline of fast fashion.

Why Fast Fashion Is Slowly Dying

Currently, the numbers vary. One report suggests that within five to ten years, the industry’s revenue would decline by as much as 30 percent.

While fast fashion is less likely to die quickly, it is definitely showing signs of decline. Here’s why:

Two of the biggest generations today are the millennials and Generation Z. And although these groups are still buying clothes, they are not the priority. In fact, compared to their predecessors, millennials, in particular, reach milestones such as getting married or having a house longer.

One, millennials are saddled with a lot of debt. According to the Institute for College Access & Success, the average student loan in 2019 was almost $30,000. Second, the wages have remained stagnant while prices continue to climb. In other words, there’s not much left for disposable incomes.

Second, these generations are born at the time of the gig economy. Rather than owning, they may prefer renting since they’re cheaper in the long run. They don’t have to spend for maintenance or repayments that could last for years. 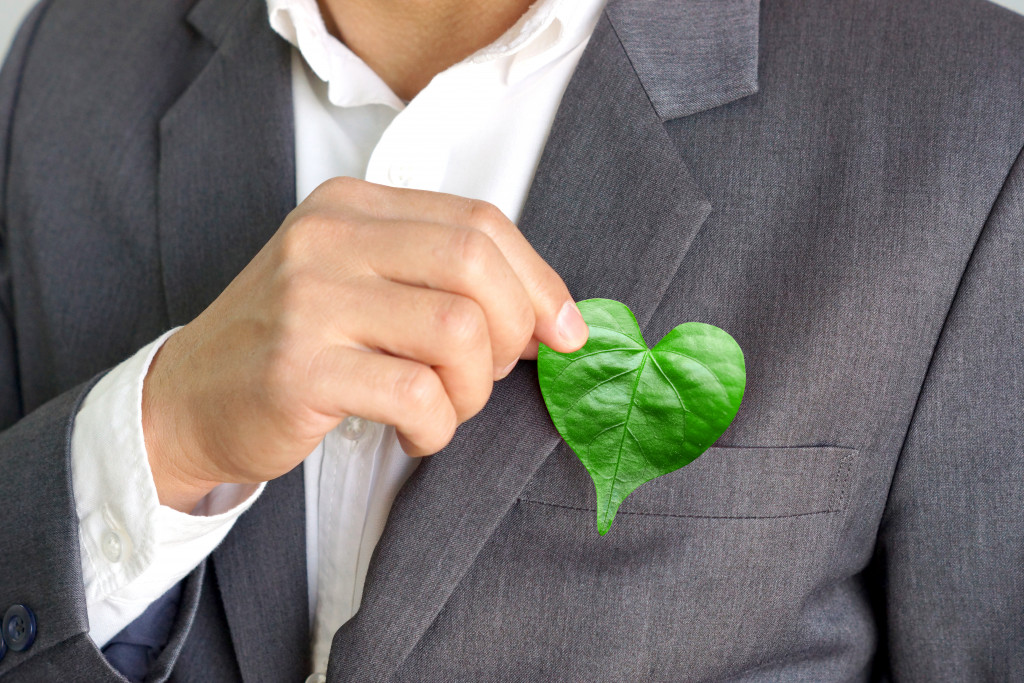 There’s a good reason for fast fashion brands to reach out to sustainability consultants as soon as possible. Thanks largely to the Internet, more people are becoming aware of the social and environmental harm of the business model.

Fast fashion is strongly associated with cheap labor and sweatshops, especially in low-income countries. UNICEF, for example, revealed that over 150 million children work in garment factories for at least 12 hours a day. No more than 5 percent of those who work in these places earn a livable wage. In the meantime, the clothes they produce could be sold at least 200 times these people’s salaries.

Further, not all fast garments end up in places like Goodwill or Salvation Army, as well as passed down to friends and family. An overwhelming 80 percent find their way to incinerators and landfills, which both contribute to the world’s pollution.

Sustainability has become so important that a GreenPrint survey showed that 75 percent of millennials and 63 percent of Gen Z are willing to pay a premium price for sustainable products and services.

Established fast fashion brands are also up against more scalable independent sustainable ones, which market their products online and don’t rent expensive real estate. They can also run their business anytime and anywhere with fewer staff. Thus, they can manage their cash flow more effectively.

The silver lining of the issue is that well-known retailers are taking notice and acting on the problem. H&M, for instance, has launched its garment-collecting initiative, where their old clothes may be sold secondhand or transformed into cleaning cloths or insulation.

But policies are changing, shifting toward greener approaches. There’s no doubt that unless others follow suit, fast fashion could become a distant memory in the future.