Rock and Rap Music as a Career: Things You Need to Know

The Rock and Roll Lifestyle”, “Young, Wild, and Free”, “Play Hard, Party Harder”. Whenever you hear those phrases it is almost automatic that you either think of a rocker or a rapper. And then you see them in magazines or watch a documentary about a particular artist and you see them living in mansions, riding a limousine, or driving a Harley-Davidson.

This is the reason that young people dream of becoming like them, and some old people hate them. However, what we see on TV, on Social Media sites, and in magazines are just a result of what happened behind the camera.

5 Things to Take Note If You Want to Be a Successful Rock Musician or Rap Artist:

No one knows you better than yourself. You know your skills and you know what you are capable of. You know your desires, your dreams, and your plans for the future. “With no vision, people perish” is what the good book says. If you love rock or rap music and you want to do it as a lifelong career, it will be good to dig deep in your heart and know how you plan to pursue it, what you will be willing to sacrifice, and give up for it. You need to see yourself doing it forever.

This is normally a process of trial and discovery. And the only way to find this one out is if you will immerse yourself deep in the culture.

Rock music is composed of a band. It is important to know what kind of instrument you want to play. For example, legendary bass guitar player Duff McKagan of the rock band Guns N’ Roses plans to be a drummer in the beginning. But as he began to immerse himself and join the circle of other musicians he found more passion for bass guitar playing and became very good at it.

McKagan is still Guns N’ Roses’ bass guitar player since the ’80s up to this day.

Rap music has its own elements as well. You need to decide if you want to be a rapper or you want to be a DJ and produce music for other rappers. Dr. Dre is a good example as he started his career as a rapper for the 80s rap group “The N.W.A.” and now he is a DJ and music producer for many rap icons such as Eminem, Snoop Dogg, and others. 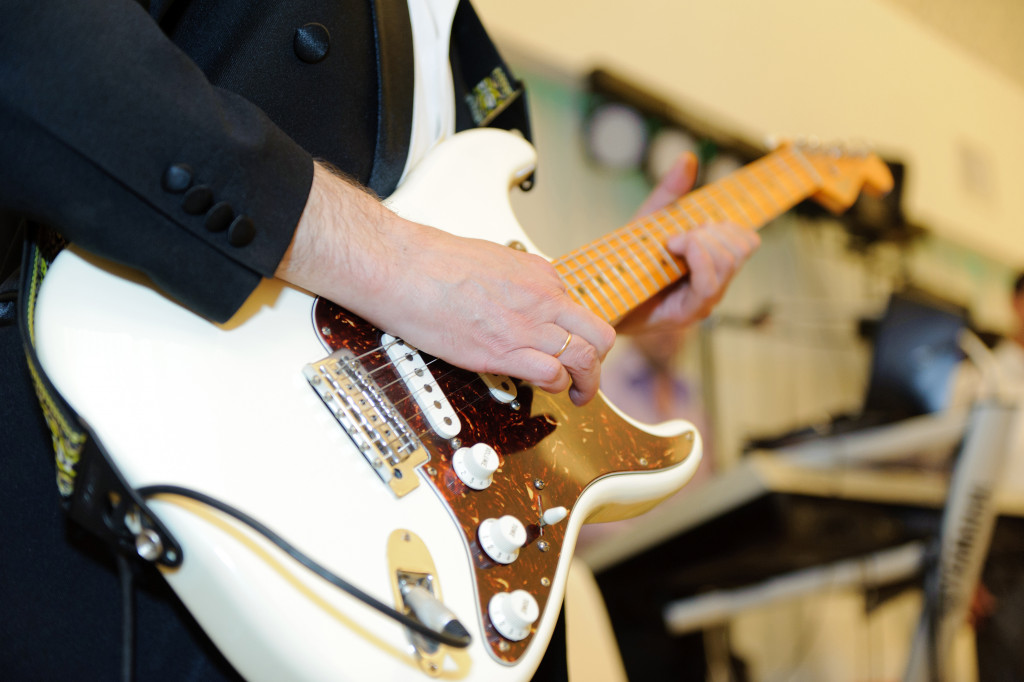 #3 Join a Group or Start a Band

Plans without action are just a daydream. This is a reality that every aspiring young artist needs to face. So the next best step to becoming a successful artist is to start doing it. Play your favorite songs, copy your favorite artist, allow yourself to make mistakes. If you or your band sounds bad, it is ok. Record your practices, listen to them, and learn from them.

It is always good to start somewhere. People call it “baby steps” where you start taking small steps, allowing yourself to fall and doing it over and over again until you start becoming good at doing it.

“Rome wasn’t built in a day” is a famous quote that still inspires a lot of people to this day. This is a basic principle made up of hard work, patience, vision, and determination until the job gets done. Former drummer of rock band AC/DC Chris Slade said in an interview that they play every day, and they play a lot for hours. As the saying goes, “repetition leads to perfection”. This means the more you do it, the more you become good at it.

This might be a surprise to many as drugs, alcohol and other vices are always connected to rock stars and rap artists.

But those who enjoy longevity follow a certain discipline that brought them success even beyond their youth. Mick Jagger of the legendary band Rolling Stones is now 70 years old, but he said that for many years he trains up to six days per week. His workout routine always includes running 8 miles a day, swimming, kickboxing, and cycling.

And while on tour with the band, he warms up and gets ready on a treadmill, but cuts back on the intensity of his training because of the energy he uses on stage.

Some would do the basics like not skipping a meal or having a healthy diet. So even if their show would end at the wee hours of the night and with no more time to prepare meals, it is always good that there are places now that offer all-day breakfast such as Utopia Caffe. Gyms are also a normal fixture in hotels and other places so you can walk in anytime and do some cardio, and a bit of running.

A career in music is not for everyone, and following what was discussed is applicable in all aspects of life. But if you want to be a rock star or a rap icon let this article be your guide.