Mistakes that Can Derail Your Car Accident Lawsuit

When you get into an accident that is mostly or entirely the other driver’s fault, you would want to get most—if not all—of the damage compensation they owe you. After all, a car accident not only causes serious medical issues (which can come with exorbitant hospital bills). It also leads to damage to your vehicle, a loss of income, and emotional damage due to the mental trauma from the event.

However, even if the evidence stacks up against the other party, there is no full guarantee that your lawsuit will be successful. During or before the trial, making a mistake can cost you your settlement, effectively causing the lawsuit to backfire.

To avoid these repercussions, avoid the mistakes that can ruin your car accident lawsuit, such as:

Hiding information, exaggerating your injuries, and just downright lying are actions that can throw your whole lawsuit down the drain. The court and the other party will do their research, and when they find out that you are lying, this discredits you and may make you ineligible for benefits.

The best way to avoid this mistake is, of course, by always being honest with your car accident attorney about what happened during and after the car accident. There may be the temptation to exaggerate your injuries or damages to get more benefits. Still, the risk of getting caught and losing your whole settlement certainly outweighs the potential benefits.

That said, go to the hospital as soon as possible. Similarly, don’t skip any appointments after your initial check-up. Aside from your physical and mental well-being, these appointments put the health effects of the accident on record.

Take as many pictures and videos as possible while you are on the scene of the accident—injuries, damaged items, the vehicles; record everything. Of course, if your injuries are dire, head to the hospital immediately and—if possible—ask the police on the scene to record evidence for you (they will most likely already do so as part of their protocol, but it won’t hurt to make sure). 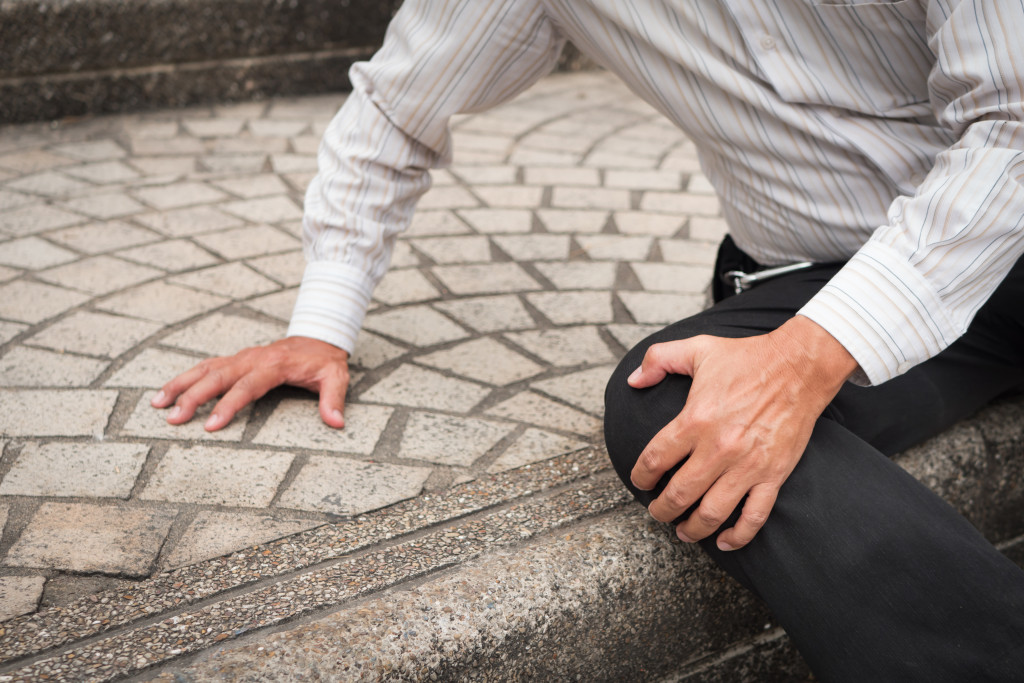 Refrain from talking to other people about your case, not even your friends and family. Talk about the case only with your lawyer. Don’t say anything to defense lawyers or insurance adjusters either; they can take anything you say and use it against you later.

It may be tempting to share such a shocking event on your social media feed, but doing so can hurt your chances of getting a good settlement. Defense lawyers can check your social media profiles and use any public information that you post in court.

Better yet, avoid posting on social media entirely until the trial is over. If, for example, you post a picture of you going out to brunch, they may use that to prove that your injuries are not that serious.

While it is important not to exaggerate your injuries, do not downplay them either. Tell the medical staff every relevant detail that happened during and after the accident. Let them know about any pain or discomfort you feel, no matter how minor it may seem.

Keep in mind that many car accident injuries right away, so something that feels minor now can be, in fact, a serious injury.

Do not sign anything from anybody before you talk to your lawyer, especially something you do not fully understand. Doing so may mean you’re signing your whole case away, especially if it is something from the other party.

As you can see, even such a simple mistake as not taking enough pictures at the scene of the accident can significantly affect your case. While many of these mistakes may not lead you to lose your case entirely, every wrong move can significantly reduce the settlement that you receive.