Looking Back at Our Gadget’s Ancestors

Technological innovations come in leaps and bounds, and it does not take a while for new gadgets to become obsolete shortly after they were launched in the market. A lot of modern technologies, such as smartphones and computers, have the ability to do more than what older gadgets were capable of, but in a lighter and more portable size with compacted data storage.

Let us take you to a nostalgic journey down memory lane as we discuss some of the biggest and most memorable gadgets that have somehow been replaced by updated, modern technologies. Although they may not be as popular, some of them can still be useful today.

First, on the list are pagers. They were originally built and designed in the 1950s, but these little beepers did not make it into popularity until the 1980s.

Often used during emergencies, these one-way communication devices are every doctors’ and safety personnel’s best friend. This is due to the fact that they needed to be reachable at any time by anyone who needs their services. These pagers were later utilized not just for businesses, but for personal use and dominated the gadget world until the rise of mobile phones.

Although the dumbphones were the main ancestors of mobile phones, the world was at the peak of inventions during the 1990s. Thus, the birth and a sneak peek of the modern mobile phone was given to the public through the form of a personal digital assistant (PDA).

One popular PDA brand that dominated the market during the late ‘90s was Psion, which is headquartered in London. Their Psion 5 series offered access to a lot of modern capabilities we have come to expect, including Internet access and word processing.

Some brands became obsolete quickly when smartphones gained surging popularity, but prior to that, PDAs were used extensively by businesses around the globe. The good news is Psion London is still manufacturing an advanced and newer version of its predecessors — the Gemini.

If you have one of these, you might want to consider having them checked by Psion repair experts in the UK. It works just like a mini laptop, or a smartphone with a built-in keyboard.

In comparison to smartphones, old-fashioned mobile phones did not have much to offer but basic features like making calls and sending text messages. However, there are old-school games with blocky graphics and beeping sounds that got a lot of youngsters hooked in the ‘90s, such as the game ‘Snake’.

Today, they are almost thoroughly obsolete. The predecessor to the modern mobile, they were extremely useful in their era and were happily running for days without even a single charge, something which today’s smartphones lack. 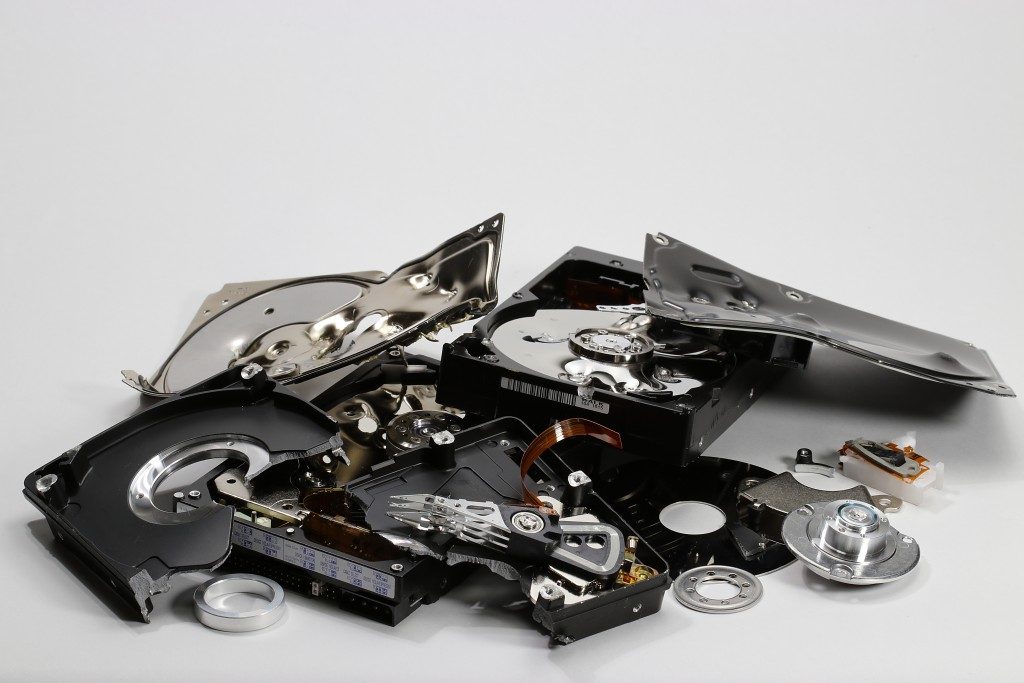 Before hard drives and flash drives, there were floppy disks, the first modern portable type of data storage that first appeared in the 1970s. During that time, the eight-inch floppy disc was capable of storing just 80 kilobytes of data. As the disk got smaller, the storage capacity grew as well and by the mid-1980s, the floppy disk could store 1.44 MB of data.

Floppy disks were unfortunately not that durable and were vulnerable to magnets and heat. Their file storage was also easily corrupted. Now, the young generation can only see a floppy disk as an icon in most software applications.

Technology continues to advance, making innovations possible to be released every few years. Indeed, we have come a long way in the digital world. It is only natural then to expect more sophisticated inventions with astonishing features to become prevalent in the near future.