Do You Idolize Celebrities? Here’s Why They Happen

Stars or artists have to live in the limelight for the rest of their lives. Wherever they go, they seem to be followed by the paparazzi that they don’t even have an ounce of privacy. Being in the limelight means they are adored by many. Their fans are what makes them relevant and famous because if it weren’t for their support, they’d be long gone. Fans purchase anything that is affiliated with their idols.

People are inclined to know more about the lives of the famous. They are curious about their personal lives or what happens behind closed doors. People want to know much more about them; that’s why they stalk their idols on their social media to get a sense of belongingness. They also have this feeling that they are famous because they know so much about their idol. This psychological feeling is stronger with teenagers; that’s why a lot of them are die-hard fanatics.

According to social psychologist Dr. Ruth Sims, people have a gap in their lives that they can find in idolizing celebrities, and they stick to it to fill the said gap. This explains the numerous fandoms that people are involved in nowadays, particularly teenagers.

They Are Admired for Their Personality

Some stars are just likable in terms of their personality. They’re quirky, genuine, and overall pleasant people. People like to idolize stars they can relate to because they will feel like they are one with them. Because they love their idols so much, they start to adapt their personality traits and style so that they can have the feeling of being famous. 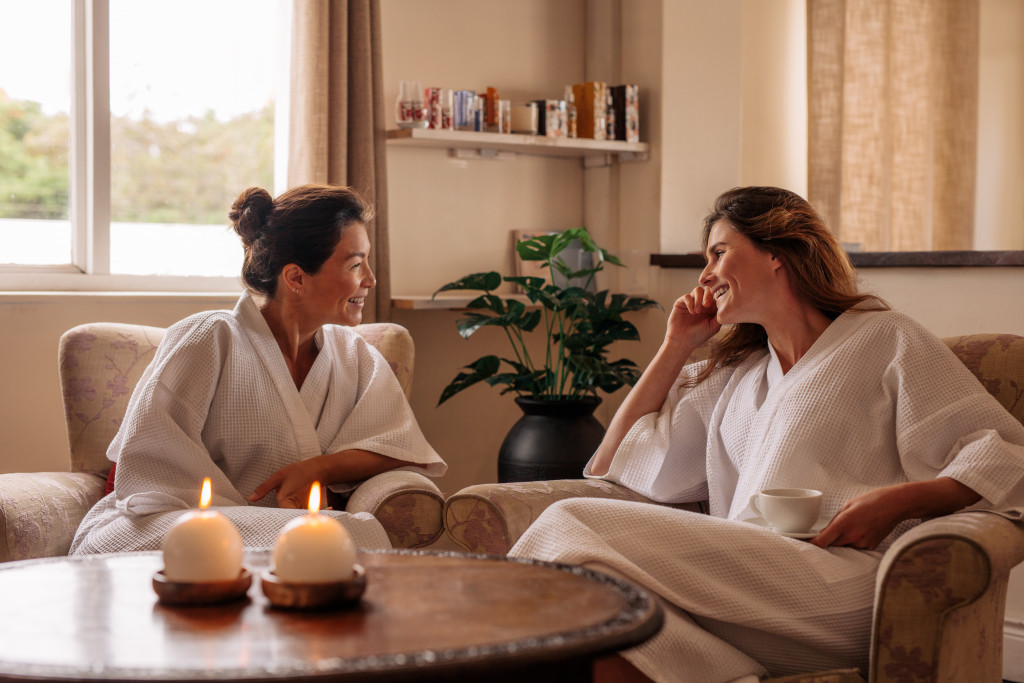 People like to gossip about the lives of the stars. It’s their innate need to know what goes on in their personal lives. They love to talk about it because it’s interesting. The topics are endless—who they’re currently dating if they’re divorcing their spouse, and so on. Gossip is an interesting activity for them because it makes them forget about their ordinary lives temporarily.

They Are Perceived As Perfect

When people see someone attractive or perfect, they are automatically drawn towards them. They’re automatically perceived as interesting, and people want to immediately get their hands on all kinds of information about them. And when they find something that ruins their perception of their idol, they immediately squash it so as not to destroy that perception.

One thing that people should keep in mind is that these are still people—they happen to be famous. They do not look good all the time, and they have their bad days, too. Their lives are still theirs, and they still deserve what little privacy they have because most of it is taken already. They should not be put on a pedestal because they will end up disappointed that their idols are not as perfect as they seem. They’re just humans—humans that live a lavish lifestyle.

It’s normal to admire a celebrity or a star, but not to the point that you will wage war with others just because their opinions don’t align with yours. These stars will not do the same for you, nor do they know you personally. People should have boundaries and self-control regarding their idols, no matter how kind or amazing they are. It’s okay to idolize them, but it should be kept under control.

Another thing that people should consider is that stars or celebrities still have a right to their privacy. Whenever you see them in public, you don’t always have the right to demand a photo opportunity because it’s their quiet and alone time. Be considerate of their personal time, and wait for an appropriate event to take your pictures. Just because they are celebrities doesn’t give you the complete freedom to approach them anytime you want. They’re not obligated to provide you with one.