How Businesses Can Avoid Cancel Culture

What do Camilla Cabello, Shane Dawson, and JK Rowling have in common? For at least once in their lives, they’ve been canceled on social media.

Cancel culture is, indeed, pervasive online – and so easy – that it’s one of the fastest ways for someone to viral and hog the headlines. But what is it really, and what fuels it? What can individuals, and even businesses, do to avoid it?

What Is Cancel Culture?

Depending on which resource you refer to, cancel culture is referred to as a movement or action by one person or a group (such as an online mob) against somebody for doing something “offensive or hurtful.” Also known as call-out culture, it is one of the growing forms of ostracism.

It exists for a variety of reasons. Some argue that cancel culture happens as an answer to outrage and controversy in our society. Social media has caused us to become obsessed with what other people say and their “offensive” opinions.

When someone says something that we might not like, we immediately feel the need to call them out or inform someone about it. This is especially true on Twitter. If you search a word such as “feminism,” there will be multiple users arguing over whether feminism is good or bad and, even worse, who does and doesn’t qualify as a feminist.

If one’s opinion or suggestion doesn’t sit well with a group, the latter can “cancel” the other:

• They report the individual or organization to social media companies to block or delete their accounts.
• Urge others to call out the other party.
• Unfollow or block the person or business.
• Boycott the business or the individual’s work. 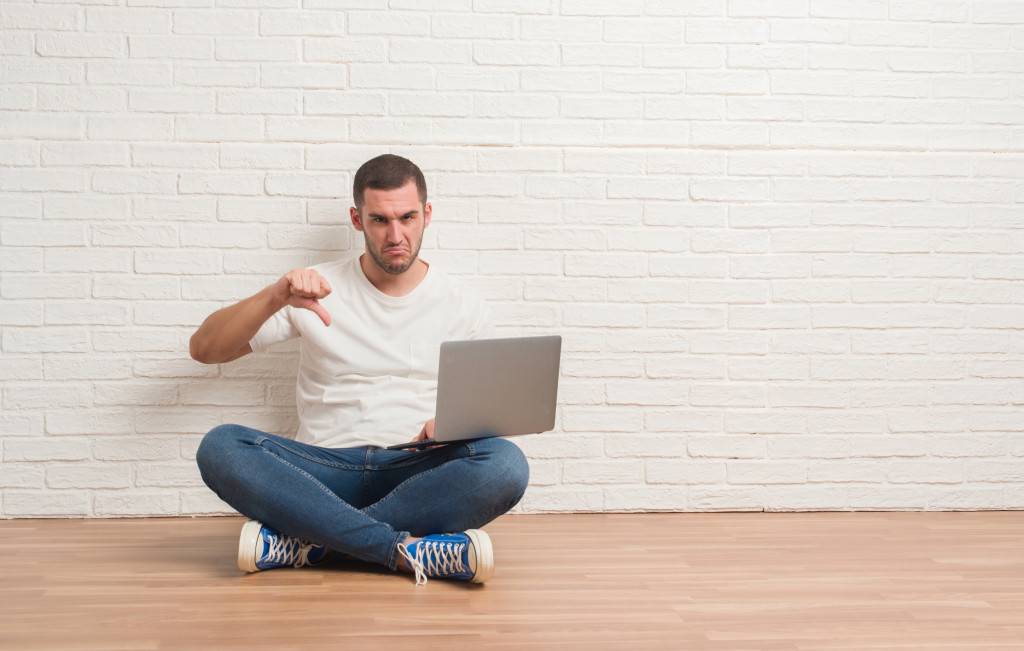 How Businesses Can Avoid Cancel Culture

From a business perspective, people might cancel a company because it might not be up to par with their expectations, the services feel mediocre, or their core values don’t match those of their customers.

Either way, this movement is damaging to a business’s reputation. Knowing ways to prevent it from happening can be a life-saver:

1. Get an Expert Digital Marketer

Many businesses believe they can run social media by themselves, but the way people behave behind the screen is different. They need content marketing services that focus on analytics and the value of human relationships. Depending on what the situation calls for, they can provide a good combination of empathy, neutrality, and assertiveness.

2. Be Transparent with What You Do

However, don’t try to sound more important than you are. Your customers will appreciate this about you. Try explaining your cause in simple terms so that they’ll be able to understand. And if some of them have trouble grasping it? Don’t get offended. Take time to explain until they do get it.

3. Act Fast When Caught in a Difficult Situation

What do you do if your answer or opinion isn’t up to par with your customers’ expectations? You usually have two options: publicly apologizing (if necessary) or make an excuse (if valid).

Although both options might not sound right to you, it’s ultimately up to your discretion as to what route you want to take. But again, be transparent and truthful. Try not to do anything that might cause more damage than good!

4) Use This Formula: Respect + Responsibility = Success

Respecting is making sure you don’t waste your customers’ resources such as time and money. You do everything that you can to fulfill your end of the bargain.

Responsibility means taking care of your customers by understanding them and doing everything within your power (and theirs) to help them whether or not the problem is yours. Success means gaining a customer for life by putting yourself in their shoes.

5. Be Open When You Made a Mistake

Remember, customers always deserve an explanation when something is wrong. Don’t be afraid of saying I’m sorry because there’s nothing wrong with it.

Whether or not they buy from you again isn’t relevant. What matters is that they know how much you care about them as people instead of just your bottom line.

On the surface, cancel culture is good. People shouldn’t be allowed to say things that hurt others. It makes people more accountable for their words and actions, as well as makes a potential tool for change.

However, some also believe that this should not flourish. When you try to silence someone else’s opinion because you disagree with them, then you are no better than the people who try to silence you.

You can disagree with someone, but that doesn’t make their opinion or experience less valuable. Everyone has a right to free speech, even if it’s offensive and disagreeable.

Second, cancel culture might also prevent individuals from initiating or making a positive change within themselves since other people have already formed their opinions. More often than not, actions do not have to define a person entirely.

But until people’s minds change about it, businesses are better off not being part of the canceled list.