With coding skills in such high demand relative to the scarcity of supply, hiring a good developer to tackle business needs comes at a high cost. It can price many organizations out of the market.

The alternative for many of these companies is to use low-code or no-code (LCNC) platforms. A 2021 TechRepublic survey found that LCNC adoption was up to 47% of respondents. And of those currently not using LCNC, 1 in 5 planned on using it within the next year.

But can a less developer-focused approach really compete and thrive in a landscape that’s shifting toward digital transformation?

A no-code platform allows a user with zero development background or skill to accomplish specific functions. These are typically highly visual interfaces that allow you to drag-and-drop elements. Examples would be Typeform or Mailchimp for collecting surveys and user-submitted data.

On the other hand, a low-code platform requires a certain degree of tech-savvy from its intended user. That said, the requisite skill level is much lower than for traditional hand-coded development. WordPress is perhaps the best-known low-code platform, allowing users with basic HTML familiarity to create sophisticated websites. At the same time, more advanced users can take advantage of its flexible structure to build in the added features they want.

Despite their differences, lumping LCNC platforms together makes sense because of their common advantages offered. Both of them can lower barriers to entry for application development while improving efficiency and lowering costs.

This is especially vital for startups and low-budget organizations seeking to address specific gaps. A startup game developer, for instance, can add a mobile video player SDK to their code and be able to monetize with a variety of ads. The LCNC saves them a lot of work and potentially specialist knowledge. 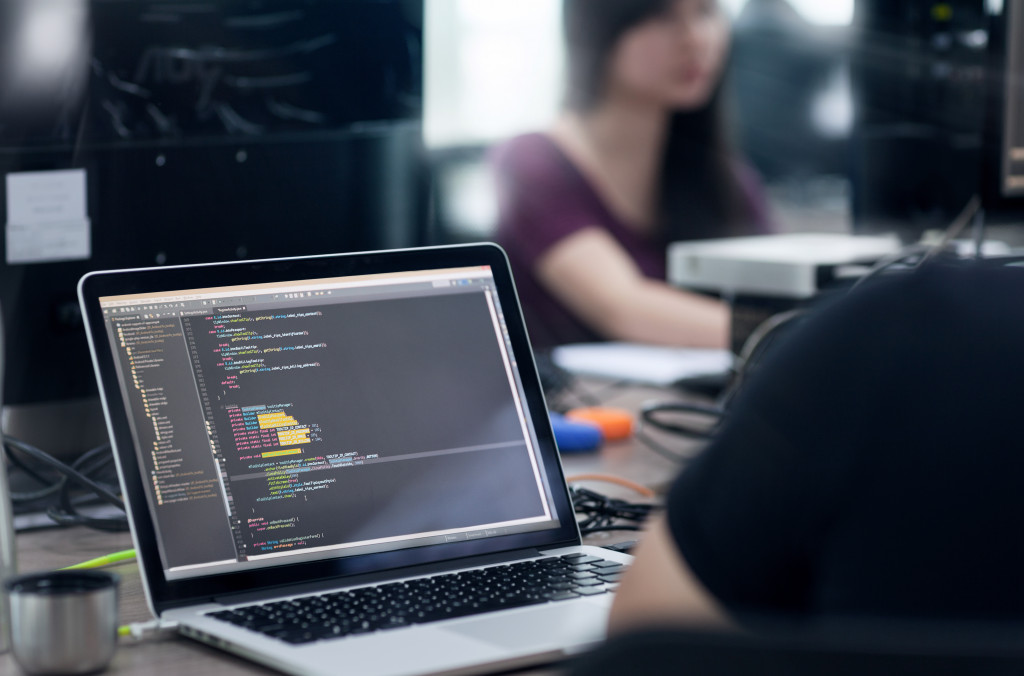 But haven’t we been placing increased emphasis on the value of coding as an essential skill for the next generation? Aren’t there many coding bootcamps for anyone interested, and even integration of coding into primary school curricula?

More people have learned coding compared to the early days of Silicon Valley, when it was still a highly niche skill. But even though coding instruction has become widespread, it isn’t a new form of literacy. Coding skill doesn’t make you a problem-solver, and the latter is by far the more important attribute to have in the emerging future.

In fact, these coding bootcamps are skewing the field further towards LCNC adoption.

The 10,000-hour rule doesn’t apply to disciplines such as programming, where tasks can be very complex and varied in nature. With a bootcamp under your belt, or even if you’re self-taught, you may already possess some qualities that teams look for to address IT and development needs.

Maybe you’ve already developed a simple web app or are familiar with data structures and algorithms. Gaps will exist between your skill set and the demands of your organization, and an LCNC platform can bridge those gaps.

In this way, the advent of LCNCs helps to democratize the field. It allows the increasing number of entry-level to intermediate developers greater access to opportunities that don’t call for expert proficiency.

Skeptics will point out that LCNC solutions can never offer the same breadth and depth of customization as hand-coded development. Yet competing with the experts isn’t the objective here. Rather, it’s to address the different ways in which coding expertise is becoming a bottleneck for modern organizations.

Typically, business decision-makers and the developers they employ don’t communicate well. The requirements and recommendations of the latter get filtered through layers of hierarchy and vetted by various stakeholders. With LCNCs, you can proceed smoothly because potentially, people closer to the top, or even executives themselves, are directly involved with the development tasks.

Another bottleneck lies in the hiring of developers to fulfill specialist briefs. If a certain application requires knowledge of a specific programming language, your selection of candidates gets narrowed down. The position takes more time to fulfill, delaying the project. An LCNC can bypass this entirely.

Finally, LCNCs address the resource bottleneck. Many organizations don’t need solutions that scale or require continuous development. Hiring a developer to hand-code those would yield diminishing returns compared to the lower one-time or subscription fees of an LCNC.

Expert developers will always command a premium. However, no pipeline can churn out that sort of talent rapidly enough to keep up with the demands of the age. LCNCs enable more people to get less complex programming jobs done, which is why they’re here to stay.