Are Business Owners Getting Younger?

There was a wide gap of knowledge between the millennials and Generation Z and the baby boomers. That was evident during the United States congressional hearing on Google’s massive influence on online news, as well as social media giant Facebook’s privacy issues. The congressmen, who all came from the baby boomers generation, couldn’t figure out how the algorithm works. Such a simple word, but apparently so confusing for the more senior adults.

Entrepreneurs are getting younger, creating a sense of doom for mid-career workers who watch their younger workmates get promoted to positions they’ve been working hard for the past decade. In Singapore, 19-year-old Harsh Dalal was named by Forbes in its 30 Under 30 Asia list for being the chief executive officer and co-founder of Team Labs that is now worth $25 million or S$33.2 million.

It’s not just Harsh. There was Garrett Gee, Cameron Johnson, and Catherine Cook. Of course, the most famous young tech entrepreneur will be Facebook’s Mark Zuckerberg, who, at 37 years old, is now worth $130.6 billion. So, yes, they are indeed getting younger.

Well, for one thing, mid-career workers and the baby boomers are not exactly welcoming to younger employees. When hiring managers see their ages, they stick them in a cubicle as office staff. Never mind that they can build apps and have loads of fresh marketing ideas. Hiring managers and business owners discriminate against them because of their age.

So because the market is so competitive and it’s getting more difficult for them to infiltrate the industries they want to join, many young employees took it upon themselves to open job opportunities for themselves. In 2017 alone, there was an average of 250 applications for every job opening. Being young certainly has its disadvantage when you are trying to compete with that tight market.

Haven’t you noticed that the young ones are those who brought modern approaches to business such as digital and social media marketing? For example, companies such as PurpleClick Media are the most awarded digital marketing companies in Singapore. These companies are fueled by young and vibrant staff who knows how to compete in the tough market of digital space. It shouldn’t come as a surprise that young entrepreneurs are carving a niche for themselves in industries that turned their backs on them when they were just starting. Where else would they go back then? 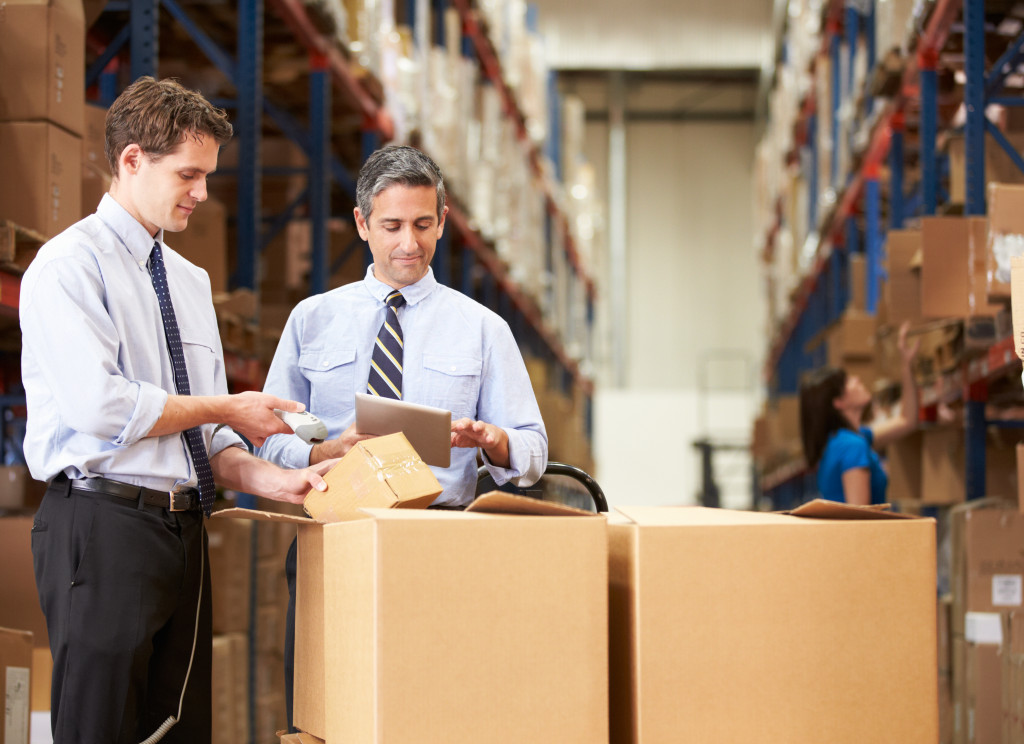 The young workers are also increasingly concerned about the ethics of corporations and their social responsibility programs. Sure, when they were young, they want to join a major shoe company as one of its designers. But when they grew older, they realized that they couldn’t stand some questionable labor practices of this company. In a survey, only 48% of millennials say that corporates act ethically, which means that half believe that organizations have agendas other than serving their market.

This is not just about corporate ethics either. Millennials and Generation Z are concerned about work-life balance. They want to travel the world as they climb the corporate ladder, but not many organizations will allow them to do that. So, what did these young workers do? They did freelance for a while before starting their own businesses. With time on their hands, they have all the power to do what they want without a boss telling them no.

Speaking of freelancing, there are millions of opportunities in the gig economy. There is no need for workers to be tied down to one job. Many young entrepreneurs work freelance for multiple clients and then do business on the side. This allows for more flexibility, as well as multiple-source income. Remember that these young ones are more focused on the quality of their lives. Sure, they want to earn, but they also want time to spend what they earned.

This is why the gig economy became such a huge thing in the past decade. A survey of the modern workforce found that more than 50% are planning to switch to a job that will pay them more while they work flexible hours. The appeal is understandable, of course, because many of these want to start their own businesses eventually.

Aren’t you glad the young ones want something better for themselves? They want to enjoy the fruits of their labor. When the going got too tough, and they couldn’t find jobs, they carved their own niches. Their innovativeness is also helping a lot of businesses survive today. From social media to third-party courier services, these millennials and Generation Z are trailblazers.