Amazon’s Break-Up with Nike: How the Split Will Affect the Two Giants

The internet was abuzz mid-November 2019 as news of the Nike-Amazon split hit the worldwide web. Let’s take a look at how this merger break-up will affect Nike and Amazon’s game after two years of working together.

A couple of years ago, Amazon and Nike struck a deal that had the shoes and athletic apparel giant utilizing the online platform of the e-commerce company. During this run, Amazon purchased products directly from Nike instead of buying them from third-party sellers.

The deal was made with the intention of expanding Nike’s reach beyond traditional retail, creating new ways to serve customers, and at the same time, eradicating the proliferation of fake products on the digital shopping platform.

For years prior to the partnership, counterfeit and gray-market products sold by others were the only Nike products available on the digital marketplace. The sports brand had little to no control over the items listed, product information, and even product authenticity.

However, as both companies would eventually discover, the elimination of third-party resellers selling knockoffs and counterfeit items would prove to be next to impossible. 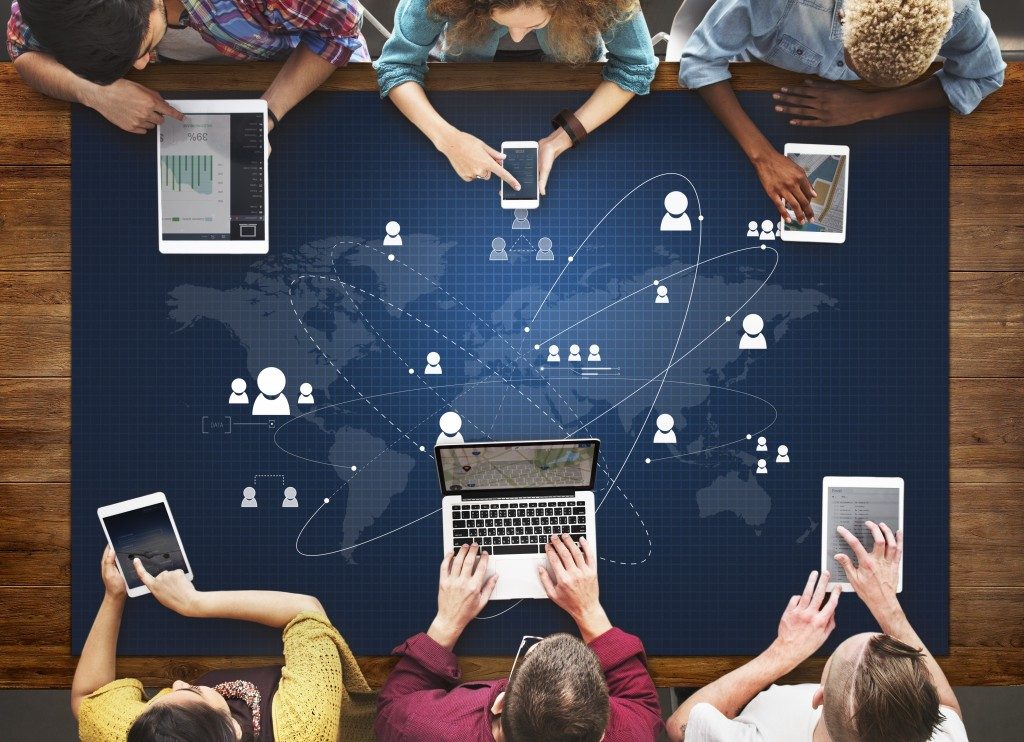 Nike has decided to complete its pilot program with the online mall and focus on its online direct sales. The announcement came after the brand installed its new CEO, former e-Bay exec, John Donahoe.

The decision to overhaul its online sales and marketing strategy is not a total surprise since Donahoe could greatly improve the company’s sales. Since 2013, Nike has tripled its direct online sales. The company has been doing well at being a holistic and tech-friendly brand with its SNKRS app, vending machines, collection points, and more.

Nike’s goal is to have more direct and personal relationships with its customers, according to company officials. Amazon, on the other hand, could potentially suffer a blow since it has been called out for allowing the sales of knockoffs and even dangerous goods.

The company typically lets the brands do their own policing but has now been vocal about going after sellers of illegal products even if it costs them billions of dollars to do so.

With the demise of the partnership, what’s in store for both companies?

According to Nike, despite the break-up, they will continue to use Amazon’s web hosting and other similar services, like Amazon CDN services, to power its website and apps. Even as they focus on improving their digital market presence, Nike will not completely cut-off its working relationship with Amazon.

Business Cloud Deals adds that the stakes are higher for Amazon as this move signifies the balance between brands and the platforms in which they sell. Unless Amazon tightens its reins and doubles down on counterfeiters, they could face an exodus of other brands who wish to follow suit.

However, one of the things that might still work for Amazon is not all brands have the same muscle as Nike has. The sports brand has a very wide reach with products that are very in demand. Not many brands can afford to be as selective, or as brave, like Nike.

That being said, Amazon still has to up its game in policing third-party resellers and counterfeiters to ease other brands’ minds. There’s still plenty of time for the digital marketplace giant to improve its game and reestablish the brands’ and the people’s trust.