The internet has become so entwined with our current lives that it is extremely hard to imagine life (modern civilization as we know it today) without it. Although the pros and cons of technology becoming so intertwined with our existence is a matter of debate, what we can say for sure is that digital and online technology has made certain aspects of our lives so much easier.

But because it’s so intertwined with our day-to-day life, we tend to forget just how important and convenient some of this technology is.

Here are the top three internet technologies that we take for granted:

Whether it’s depositing, withdrawing, bank transfers, remittance services online and any other thing that requires transferring money from one account to another, online banking has changed the way we interact with our finances. Prior to it, people who wanted to do their financial business had to go to a physical bank or talk to a teller on the phone, with the latter being a service provided by only a few banks at the time.

The first real online banking service has to be the U.K.’s National Building Society’s Homelink service in 1982, an online banking service provided by the Bank of Scotland and the British Telcom Prestel service. The Homelink service used a Prestel Viewlink (a type of primitive mobile computer terminal) that was connected to the Bank of Scotland’s system via a subscriber’s television and telephone system. It was an instant hit, and by 1984, online banking had become a service that was offered by most banks around the world.

By 2006, 80 percent of American banks offered internet banking as an essential part of their services. Just in time, too, as by the mid-00’s, online payments had become pretty much a de facto payment system not just in the country but around the world. 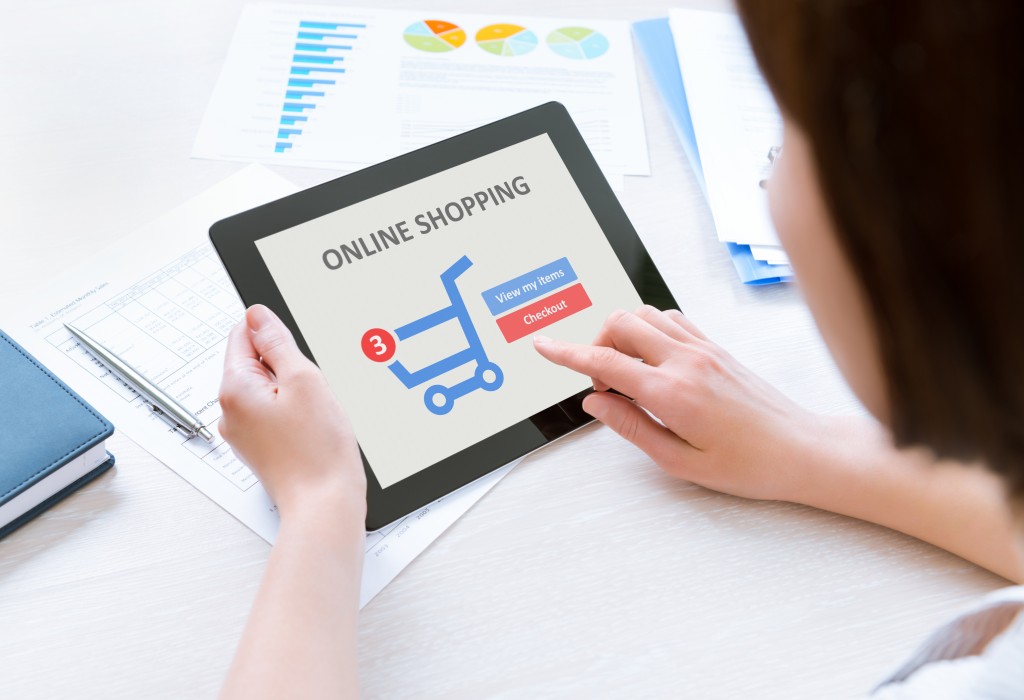 The internet as we know it probably wouldn’t exist without the advent of online payments. In fact, despite a brief period of hesitancy back in the late ‘80s and early ‘90s, payments made via primitive online banking systems had become the norm for many people around the world. However, it’s worth noting that “online” payments, i.e., payments that were not made in person and done via a third-party medium, had been around since the late 19th century.

In 1871, Western Union had facilitated some of the first money transfers ever through telegram technology. This was the standard of “online” payment tech until the advent of telephones. By the early ‘80s and the infancy of online banking, payments made via the internet had become relegated mostly to paying utility bills.

The “first” known online shopper, i.e. someone who used the internet to pay for something that wasn’t a utility bill or banking fee, was Jane Snowball, a 72-year old British pensioner who was stuck at home but was able to utilize her housing estate-provided Homelink service to order her groceries to a local Tesco. This is widely considered as the first instance of online shopping, and the birth of an industry that generated a whopping $5.4 Trillion last year.

In the 1970’s, the largest data storage device that was available to the average consumer was the floppy disk, which had a surprisingly-large-at-the-time storage of 80kb. By the year 2000, the USB drive was invented, capable of carrying 8,000kb or 8mb. In that 30-year span of time, data storage had improved by 9,900 percent.

A pretty impressive feat; however, in the 20 plus years since the advent of 8mb USB drives, we’ve managed to come out with flash drives that are capable of storing 2 terabytes of data. That’s a whopping 2,500,000,000% increase in storage capacity, which is impressive, considering that we were able to create that in less time than it took from the floppy disk to the USB drive.

Since the mid-2000’s, consumers have been able to take advantage of cloud storage, a way for people to store data on the internet rather than on a single device. Not only has this made things more convenient (you don’t have to lug around a flash drive or an external disk drive), it’s also opened us up to storage capacities that are, quite frankly, almost impossible for the human mind to comprehend.